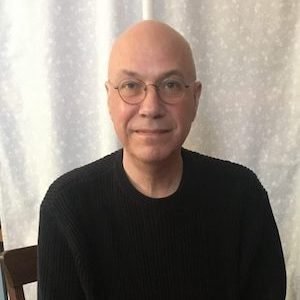 The first documented case of AIDS was reported in Los Angeles, California in 1981. Back then, someone who was newly diagnosed might not survive even a few months. New medications were developed in the 90s that helped slow the progression of the disease but did not offer a cure.

Tom Antonik is one of those people. In 1986, Tom found out he was HIV positive. A year later he was diagnosed with AIDS. He thought it was a death sentence, for sure. But here he is 33 years later at the age of 63, still alive and doing well. I interviewed Tom many times back in the 80s and 90s. He wanted to make a difference, to help break the stigma against people living with HIV/AIDS. He is still trying to make a difference.

Listen to my conversation with Tom

Some pictures of Tom, his photography and his art 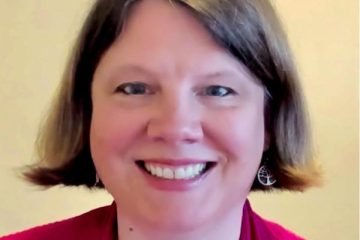 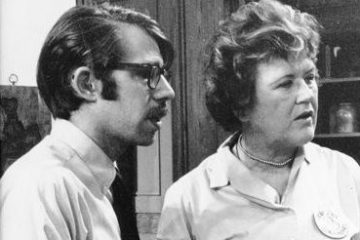