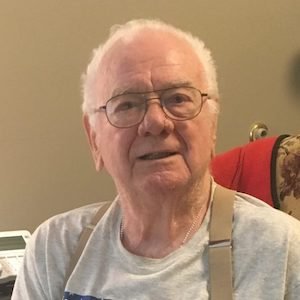 At 93, Bill Saltzer is still an active man. Up until last winter, he was living alone in the house he had shared with his wife until she passed away several years ago. But his children were worried about him and had been urging him to move into an assisted living facility. He fell while shoveling and hurt his back. After that, he decided maybe his kids were right. In the latest episode of Conversations About Aging, a Catching Health special series, he talks about his decision to move and what it’s been like for him. He also reminisces about his time in the Marines during World War II.

Listen to my conversation with Bill 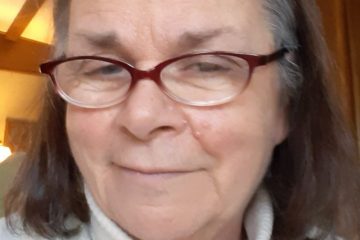 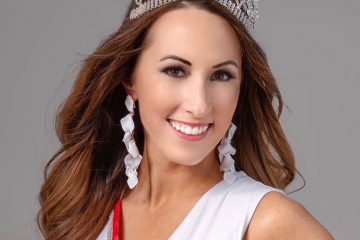 Christina Erde believes that there are many ways we can help raise awareness and fight the stigma associated with mental illness and mental health. Her way is to share the story of her own struggles. Listen now or read the transcript of this episode of the Catching Your Memories podcast. 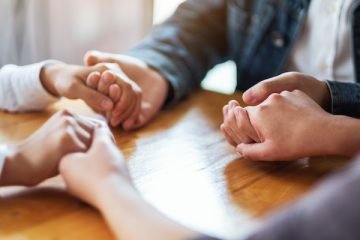 Recovering from alcoholism and learning how to let go

Roland T. has done a lot of hard work over the past 24 years to stay sober and deal with his anxiety. It is a never ending journey but it is a hopeful one. He shares his experiences as a way to pass along that hope to other people who may be struggling.